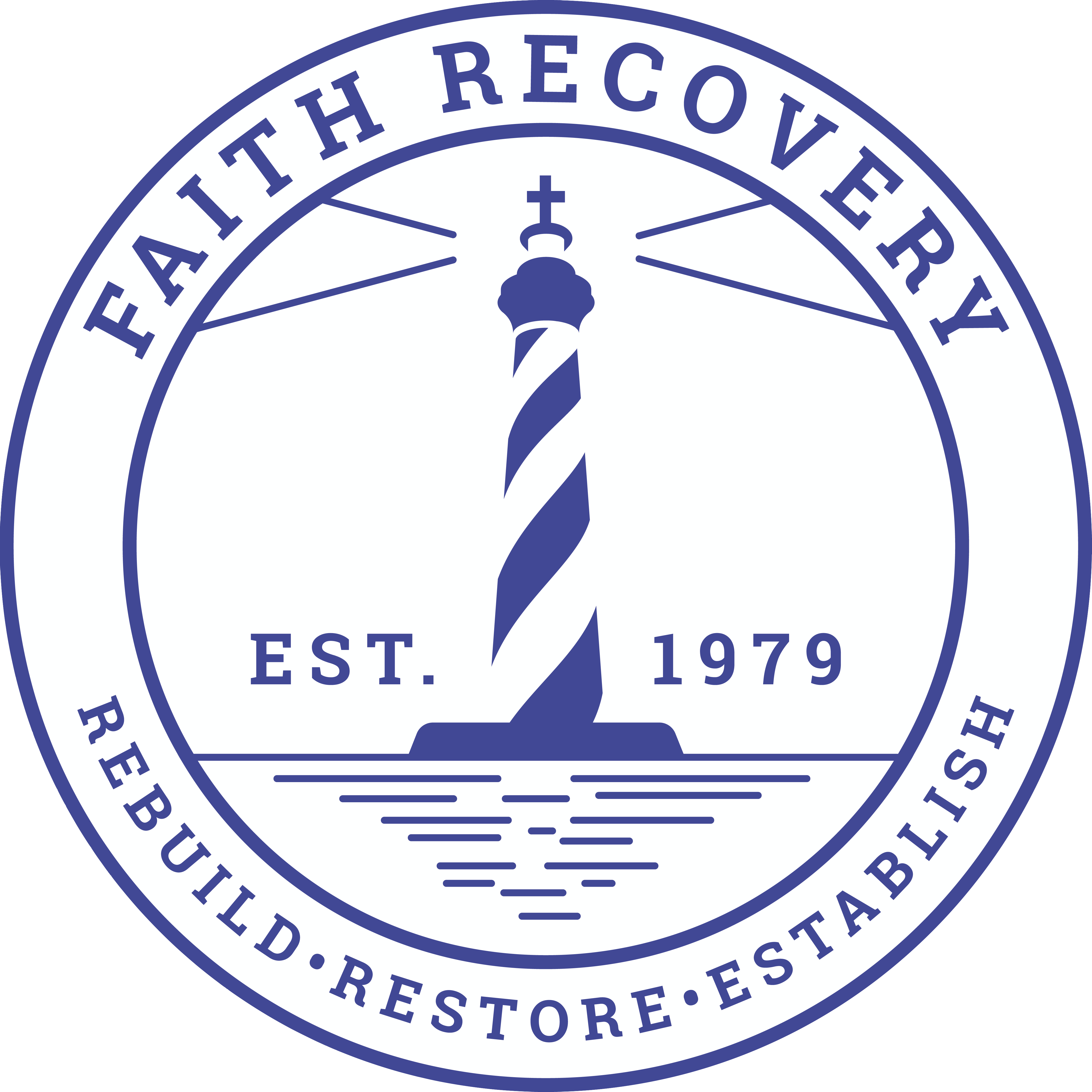 from the Mayo Clinic

Most drug addictions start with experimental use of a drug in social situations. For some people, the drug use becomes more frequent. The risk of addiction and how fast you become dependent varies by drug. Some drugs have a higher risk and cause dependency more quickly than others.

As time passes, you may need larger doses of the drug to get high. Soon you may need the drug just to feel good. As your drug use increases, you may find that it's increasingly difficult to go without the drug. Attempts to stop drug use may cause intense cravings and make you feel physically ill (withdrawal symptoms).

Drug addiction symptoms or behaviors include, among others:

Sometimes it's difficult to distinguish normal teenage moodiness or angst from signs of drug use. Possible indications that your teenager or other family member is using drugs include:

If you wish to talk to someone about addiction and recovery, call Faith Recovery at 747.244.1234 or click GET HELP